Although we live in a 21st century, going out to a strip club still represents a taboo topic for many people. In fact, huge amount of striptease bars is circulating nowadays and stripping industry is getting really enhanced. Still, there are many common strip club myths that you shouldn’t believe at all. And, we are also aware that there are numerous rumors and stereotypes about strippers. But, we are free to say that they are nothing more than a fairy tail and part of a subculture.

In reality, things are quite opposite, in comparing to these misbeliefs. Actually, strippers are just ordinary girls who are doing their job in order to make money. That’s all! So, in this blog we are going to reveal to you some of the most common stereotypes about strip club dancers. Or, shall we say – let’s strip down all the myths, prejudices and stereotypes about these girls.

One of the most common stereotypes about strippers is that stripping degrades women. Or, that showing off their bodies and taking down their clothes disintegrates their personality. Before we debunk this stereotype, let’s just make things clear. All women are beautiful and they are meant to be beautiful, attractive, stunning and gorgeous. There is nothing wrong with it. Yeah, women are much more than that, we agree.

Among the many stereotypes about strippers, it seems like the majority of people still believe in this one, even though it’s not true. We’ve said it many times before, but we’ll repeat it again – stripper are not sex workers and they are not prostitutes. They don’t promote sex or do some sort of sexual services for clients. Their job is to dance and to entertain guests in the best way possible. Part of their job is to look good, act good and play seductively just for eyes.

Above it all, hot strippers are just normal human beings who make an effort to live in this world. The thing is, if you try to sexually harass a stripper, the security will immediately react. Most likely you’ll get kicked out of the strip club in a matter of time. So, instead of having a great time in a strip club, you’ll just be embarrassing yourself with no reason. In order not to make this or any other mistake in a strip club, learn more about the rules in a strip club.

Stereotypes About Strippers – These Ladies Have Some Sort Of An Issue

Strippers are really awesome, down-to earth and open minded girls who can offer you many fantastic things. It’s enough to just start a conversation with them, and you’ll realize this thing instantly. Since the most of the people won’t do this thing, they want to believe that strippers are problematic girls with many mental or health issues. For instance, the biggest stereotype about strip club girls is that they are drug addicts or an alcoholics. Or that they have some sort of a “daddy issues” or sexual trauma. 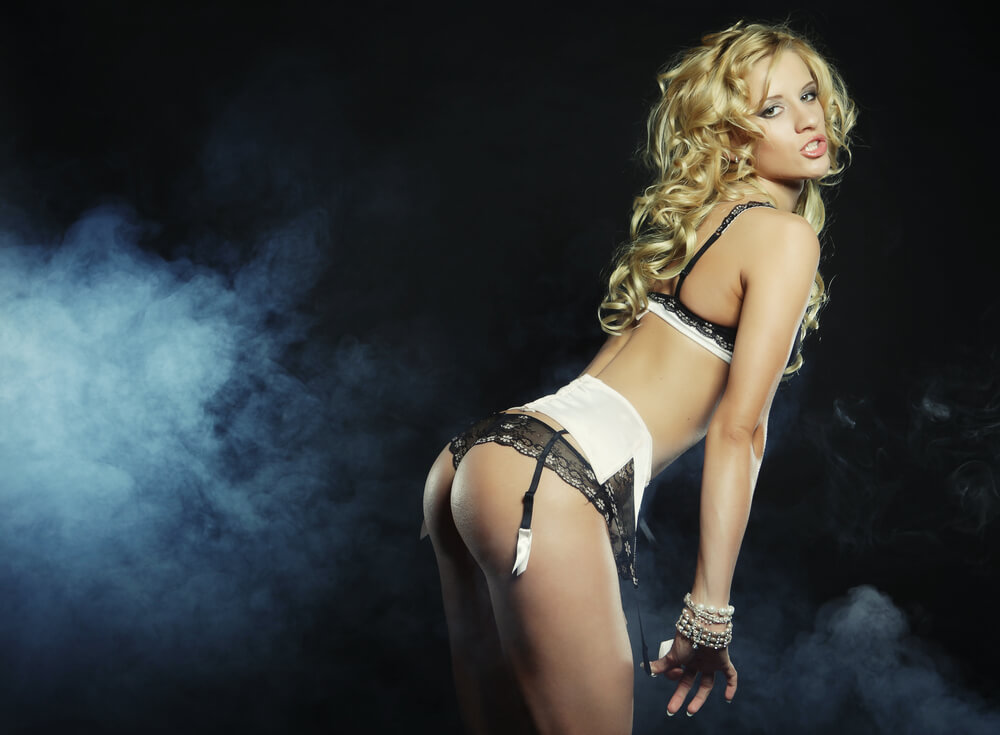 Always keep in mind this – every single thing stated above couldn’t be more false! Strippers don’t have any kind of these problems, so don’t believe in this common stereotype. As we have mentioned before, strippers are pretty normal ladies who love their job and enjoy in it. In fact, there is a big possibility that you already know a stripper. With great amount of sureness, we can say that pole dancing is an activity that has awakened interest of many girls. This kind of entertainment allows them to be themselves, to dance like never before in their life. It’s the way to express their freedom.

You can often hear that strippers come from poor areas, so they force themselves into stripping, in order to make some money. Let’s put it this way – this is fake news! Actually, statistic says that strippers are making a significant amount of cash and they are really well-paid. In correlation to this stereotype, many people believe that strippers aren’t educated. Some of them don’t have a college degree or diploma, but that doesn’t mean they didn’t go to any school institution. So, this argument couldn’t be further from the truth, since most strippers have a college degree.

These are just some of the most common stereotypes about strippers. In this article, we’ve unveiled the real truth behind these misconceptions.  If you want to see all these stereotypes debunked in one place, then you should visit Romansa Nightclub and see it for yourself. We have a reputation of the most exclusive and the best nightclub in Belgrade. Our Serbian girls are friendly, desirable and unique. But, above it all, they are professional players dedicated to their job. You can organize many events in our club, such as birthday parties, bachelor parties, team buildings, or even Valentine’s day. 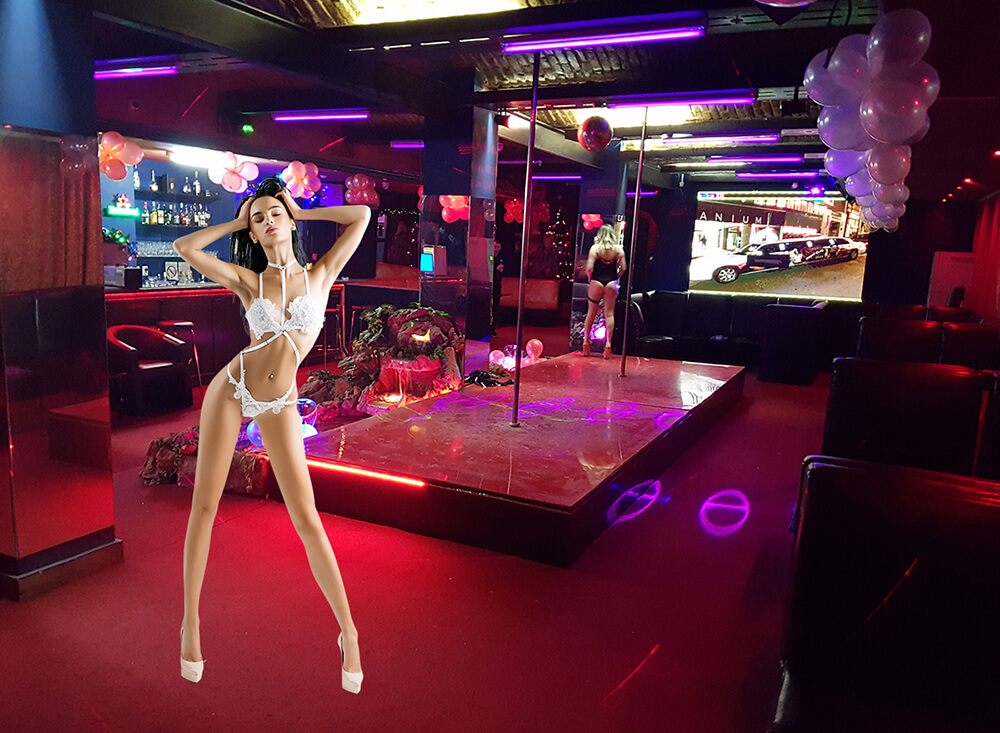 The most provocative girls in Serbia are waiting for you only in Romansa Nightclub – the best strip club in Belgrade. We are located in Skadarska 40, the most popular street in the Serbian capital. Feel the sweet taste of Belgrade and spend the hot summer 2019 nights in our club. We guarantee that you won’t regret.