Welcome to the best strip club in Belgrade

FOUR GREAT TIPS FOR A STRIP CLUB IN BELGRAD

Sometimes, people go to a strip club in Belgrade expecting a dream come true but end up with a nightmare that will haunt them for life. It could be that they got scammed or misled by a cab driver or street promoter on the way. Or, it might be that they got hustled by a con artist pretending to be a stripper.

Terrible stories like these can totally distance u from  adult clubs but, as the song goes, “don’t stop believing”. There are some things you can do to ensure that you have the best time in Belgrade strip club while dodging costly mishaps.

So, go on a Thursday night instead. The Belgrade strip club won’t be as crowded and the ladies are more likely to be in a good mood. You never know, you might even get offered a discount if it’s a really slow day for them.

Just like you should at a casino or auction, you should have a good idea as to how much money you’re willing to spend on your entertainment experience at a Belgrade strip club. Set a boundary of sorts before you even walk through the door.

If possible, bring only cash and leave your credit cards at home. Have a close friend tag along to help you pay attention to your spending, especially if you’re planning to down a couple of shots. Your drunk self might make it rain in the club, leaving the sober you broke.

They might be flaunting their bodies in front of you but that doesn’t give you the right to be rude to them. Understand that they mean it when they say no. Don’t even ask them why they refuse to do something you’re requesting because it could be they just don’t feel comfortable with it, regardless of how much you’re willing to pay.

In the event that they want more money for a private performance or what, they will not hesitate to tell you that. Talk to them like they’re your friends and avoid acting like a douche. Be polite and charming to build a good vibe instead.

This is especially if you want to sit on the front row. You want to see the goods up-close and personal? Then, you should be willing to cough up the dough for it. It can be extremely rude not to tip and the dancers would be put off by your manners.

Think about it this way: you tip waitresses for taking your order, bringing your food, or bussing your table. Strippers give a lot of effort in ensuring that you have a good time too, so you should tip them just as well.

Oh, and here’s a bonus tip: when you want a guaranteed good time in Belgrade strip club without having to think about precautions and all that, visit us at Romansa strip club. We promise to give you a sexy night of a lifetime.

This is author biographical info, that can be used to tell more about you, your iterests, background and experience. You can change it on Admin > Users > Your Profile > Biographical Info page."

More from our blog 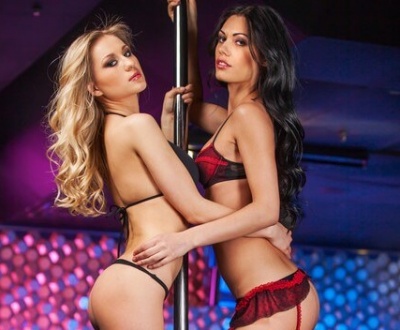 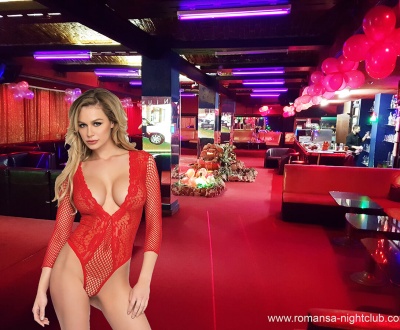 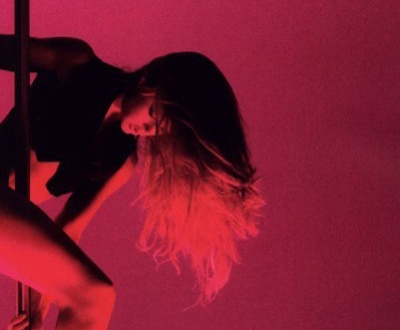 Night clubs have a beneficial effect on the health of men

Night clubs are places where men are mostly gathering. These are…
Continue reading

Stripping club Romance is a night club 18+, located in two addresses in Belgrade, Skadarska 40 and Balkanska 18. Our working hours are all week from 22h to 05h. Spend unforgettable moments with the most beautiful girls in our clubs.

Send us a message
Book your place

©2018 Romansa Nigh Club. All Rights Reserved. Powered by SEO Team.