Welcome to the best strip club in Belgrade

Movies with hot, sexy scenes and almost naked famous actresses have always attracted the attention of the millions of people around the world. This is the main reason why this type of films is one of the most watched movie categories of all time. Now, when we are talking about strip club scenes in films, they have an interesting diversifiable concept. The most popular actresses on the planet play strippers in a different movie genres: drama, comedy, tragedy… But, no matter the movie category, striptease scenes in movies are always fun, alluring and desirable to watch.

But, before we get to it, we have to mention that there are plenty of movies that have a wild action going on a stripping bar. In order to shorten it, we’ve decided to choose only 5, but the most provocative strip scenes. So, without further ado, in this article we’ll represent some of the hottest striptease scenes in movies that will instantly blow your mind.

The movie “Closer” was directed and produced by Mike Nichols 15 years ago, in 2004. It is a romantic and lovely drama where Natalie Portman, Jude Law, Julia Roberts and Clive Owen took part in as the main actors. Basically, it’s a melodrama where two couples review  and examine the meaning of their relationships. Natalie Portman portraits a young, beautiful American woman and acts as a stripper in this movie.

She dances seductively with a charming rose wig, while being interrogated by Clive Owen.

In the 70s, 80s and early 90s, actress Jamie Lee Curtis was a true sex symbol and men were, metaphorically speaking, drooling over because of her. In 1994, James Cameron has written, directed and co-produced the action comedy movie “True Lies”. Jamie Lee Curtis plays Helen Tasker, a housewife whose life suddenly changed.

One of the most astonishing striptease scenes in movies was played by Jamie Lee Curtis. She does it in a hotel room, in front of the shadowy figure. And that figure is well-known Arnold Schwarzenegger. Take a look of her amazing and lovable strip dance.

Striptease Scenes In Movies And Jennifer Aniston – We’Re The Millers

Years and years go by, but Jennifer Aniston somehow always stays young and in good shape. She’s fifty years old now, but she’s never been looking sexier in her entire life! Jennifer has proven this fact in the movie “We’Re The Millers”. Her undeniable acting talent, performance and sexiness are definitely the things that made her one of the most successful actresses in Hollywood. Admit it, we all loved her in fantastic American sitcom “Friends”.

“We’Re The Millers” is an American comedy directed in 2013, by Rawson M. Thurber. The memorable striptease scene, which was performed by Jennifer Aniston, showed that age can do no harm to this actress.

Jessica Alba And Her Famous Dance In Sin City

We don’t know the guy who hasn’t watched the magnificent “Sin City” movie. This movie, with amazing plot, has gained a worldwide success and recognition. Whenever you watch “Sin City”, it never leaves you indifferent. And the cast in this movie is really impressive. Brittany Murphy, Mickey Rourke, Bruce Willis, Elijah Wood, Jessica Alba and many others.

However, speaking of sinful scenes in “Sin City”, we guarantee that beautiful Jessica Alba, while holding a whip, wearing a sexy cowgirl’s costume and dancing passionately, will knock you off your feet!

One of the most exotic and fascinating striptease scenes in movies is, undoubtedly, the performance of Salma Hayek in movie “From Dusk Till Dawn”. This movie has helped Salma to reach the planetary fame and glory, which made this sexy Latina the most prominent actress in the world. When she appears on a dancing table, the whole crowd gets quiet. The fire blazes made the whole atmosphere even hotter and better.

After her stunning strip performance, with the snake around her neck, she gently walks towards lucky Quentin Tarantino and puts her foot in his mouth. She then starts drinking tequila and begins pouring this drink down her leg, straight into Tarantino’s mouth. Oh, boy!

But, you don’t have to watch movies in order to admire these incredible strip club scenes. Oh, no, my friends. You can have the perfect experience in a strip club in real life! All you have to do is to visit Romansa Nightclub and all of your fantasies will come true.

Our girls are romantic, hot, challenging and sexy as hell! Each and every single one of them knows how to do wonders for your good mood. But above all, they are professional dancers really dedicated to their job. This is why we have a prestigious reputation of the best strip club in Belgrade. 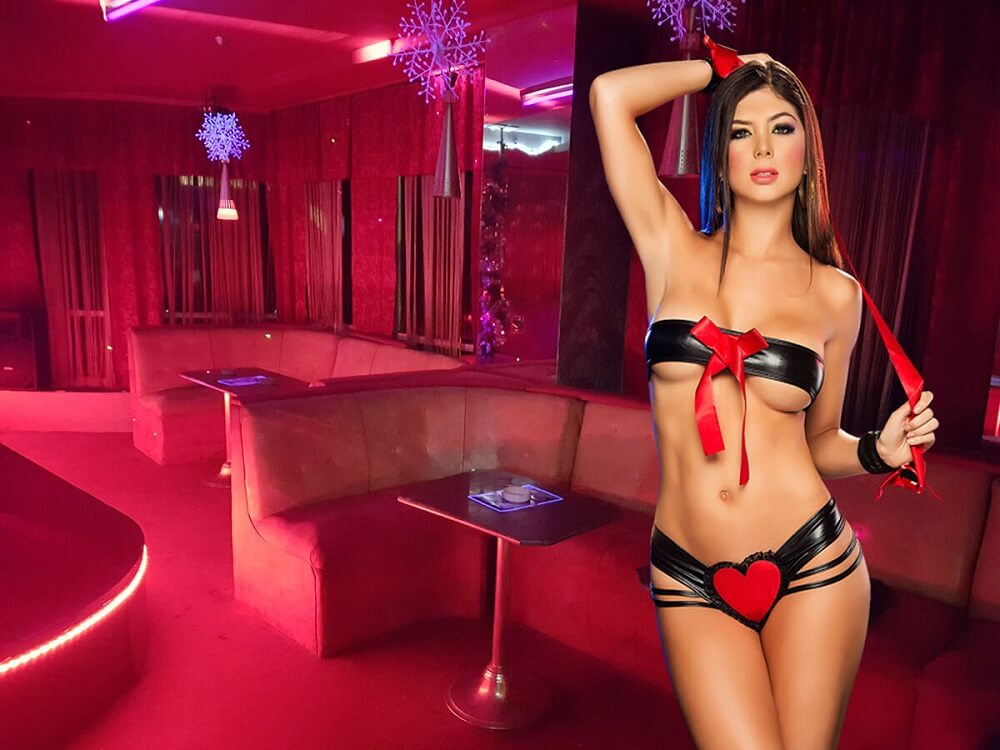 We are located in the very heart of the Serbian capital – Skadarska 40. Don’t wait no more and don’t live your fantasies throughout the movies. Come to Romansa Nightclub and fulfill your daydreams and imagination! We’ll be waiting for you.

More from our blog 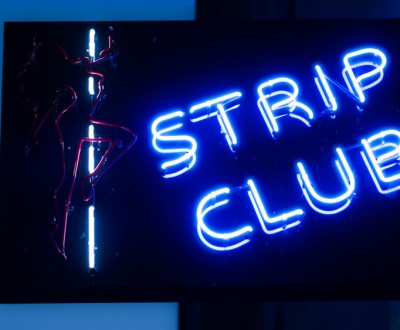 Strip Clubs In 2020 – Your Satisfaction Is The Only Priority 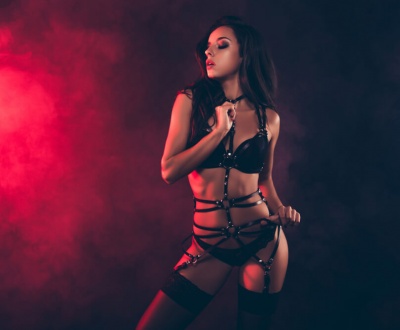 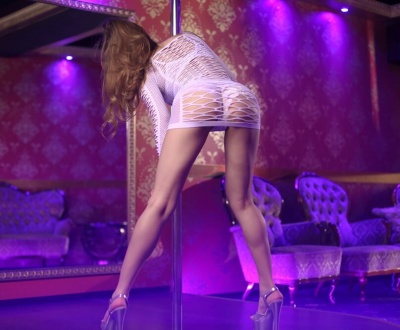 It's official, people! Winter has finally and formally come, if you take…
Continue reading 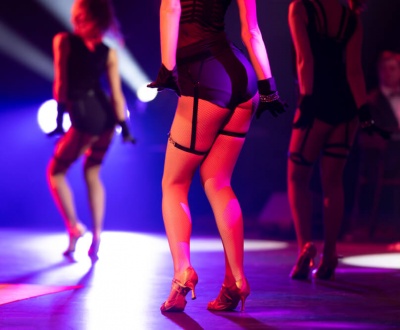 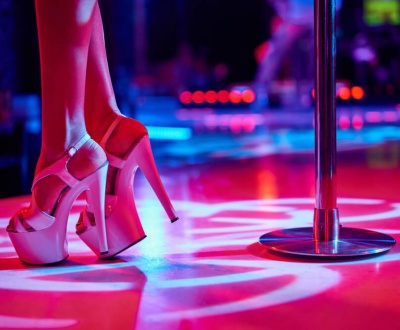 Why Strip Clubs Are The Best Foreplay?

Every relationship or marriage, in some point of its duration, gets into…
Continue reading 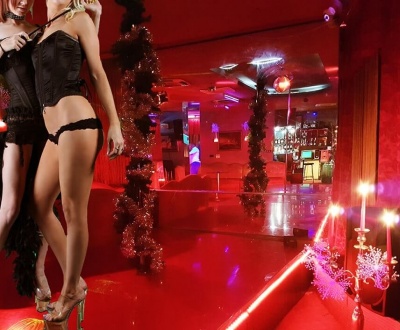 It still isn't snowing and, if we're looking at the calendar, it…
Continue reading 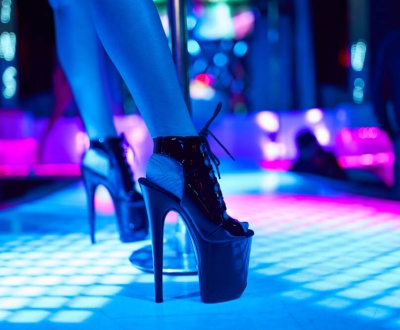 How To Have A Perfect Experience In A Striptease Bar?

After a long and hard day of work and, many men are…
Continue reading 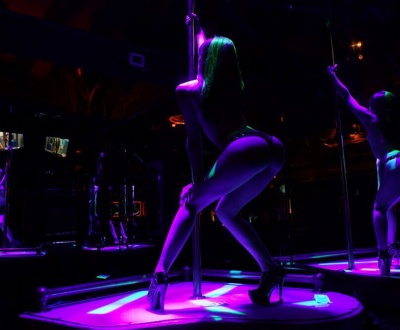 Most of the people consider the parties to be the epitome of…
Continue reading
Prev. Post
All Posts
Next Post
No Comments

Stripping club Romance is a night club 18+, located in two addresses in Belgrade, Skadarska 40 and Balkanska 18. Our working hours are all week from 22h to 05h. Spend unforgettable moments with the most beautiful girls in our clubs.

Send us a message
Book your place

©2018 Romansa Nigh Club. All Rights Reserved. Powered by SEO Team.